Okay, so I’m kind of obsessed with the fourth dimension. Neil deGrasse Tyson reminds us that we are three-dimensional beings embedded in a four dimensional universe. Evidence: You can never meet someone at a place without specifying a time for the meeting. And you can never meet someone at a time without specifying a place. So you need more than location, which is the three-dimensional position. You need the fourth dimension of time.

He goes on to lightly bake your noodle in a few other directions – like that basically, many of the weird behaviors of subatomic particles are being speculatively explained by ten or eleven dimensions. All that simultaneity quantum entanglement stuff… could be normal behavior in higher dimensions. Nothing mystical, just mind-blowing for our little 4-D brains. He ends with a description of a four-dimensional object as having eight (8) three-dimensional sides…

I had to look for more videos to see if anyone has done any better explaining it, and actually, this video has some animations that boggle the mind a little further.

The introductory animation is the best part, but if you had trouble visualizing deGrasse Tyson’s descriptions of one one- through four-dimensional objects, go to this point in the video for some simple diagrams and animations: https://youtu.be/Z73uXPBUT7o?t=68

And just because I keep having conversations with people who believe we faked the moon landing… Tyson’s common sense take:

He also goes into what happens to the Earth during climate change, and does God exist? Which brings me to the age-old questions: If there is a God, how can bad things happen to good people? Neil says, “Whatever God is, God is not luck.” I have an add-on to that, but it’s a topic for another post. Bottom line, Neil is the master of the common sense concise answer to the biggest questions!

And more…because I could just listen to engaging people talking about speculative science all day. 🙂 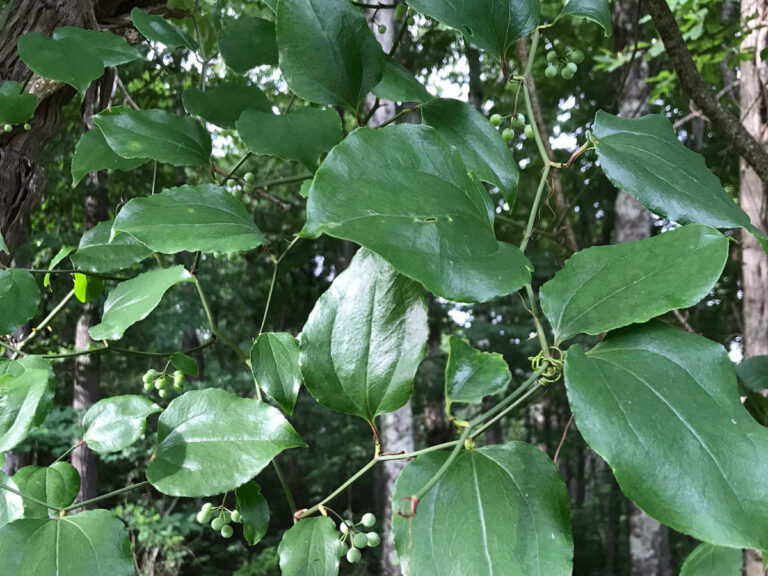 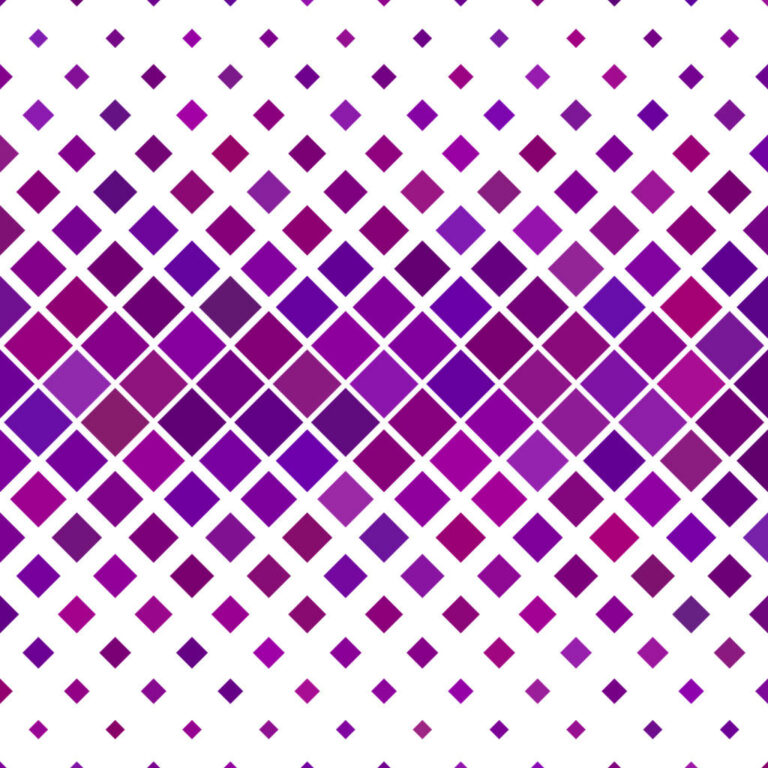